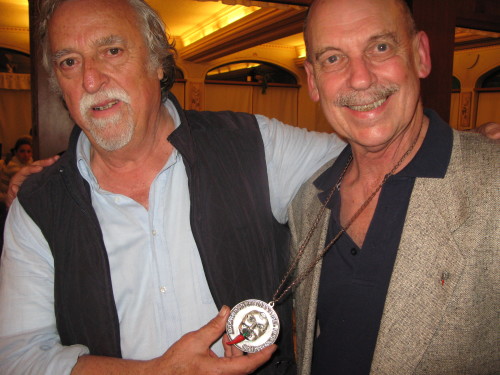 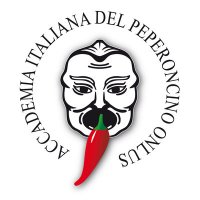 This one is hard to believe. Massimo Biagi and I are friends, even though he doesn’t speak English and I don’t speak Italian. That said, we converse by email with me using Google Translate, which works fine for email letters. We have met twice in Italy, with other chile peppers friends, and the last time I was there, he threw a banquet for me and I was inducted into the Accademia Italiana del Peperoncino, or the Italian Academy of Chile Peppers. Hence the medal, which weighs a half-pound (230 grams). I only wear it in the shower.  After the banquet, we all attended the Peperoncino Festival in the Calabrian village of Diamante, where 150,000 fun lovers showed up over 6 days. Massimo is a professor at the University of Pisa, and, like me, is a chile pepper expert. But the most amazing thing about all of this is that we were both born on the same day: February 9, 1944. So we call ourselves “The Pepper Twins.” We have many articles on the Peperoncino Festival here.

My Visit to Cornell Plantations, Part 2