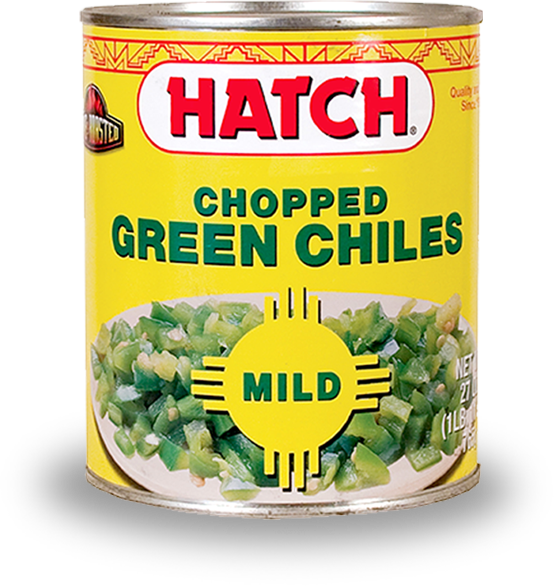 There’s a hot and spicy court battle in New Mexico pitting the two top chile product distributors against each other, and it’s fascinating. First, remember that “Hatch chile” is now the de facto term for all chiles grown in New Mexico. It is historically and horticulturally inaccurate, but it is what it is. This is a battle between the Hatch Chile Company down in Deming, and El Encanto, the parent company of Bueno Foods, headquartered in Albuquerque. Basically, it’s a fight between a federal trademark (“Hatch Chile”) and New Mexico labeling laws, which forbid the sale of chiles labeled “Hatch” if they contain chiles not grown in New Mexico. It is commonly known that Hatch Chile products contain some amount of chiles grown in Mexico, and El Encanto wants to know how much. They sued the Hatch Chile Company for their records and won in the U.S. Court of Appeals 10th Circuit, with Judge Neil Gorsuch presiding. Now, the Hatch Chile Company has appealed that decision. Basically, it’s the state vs. the Feds. Stay tuned. 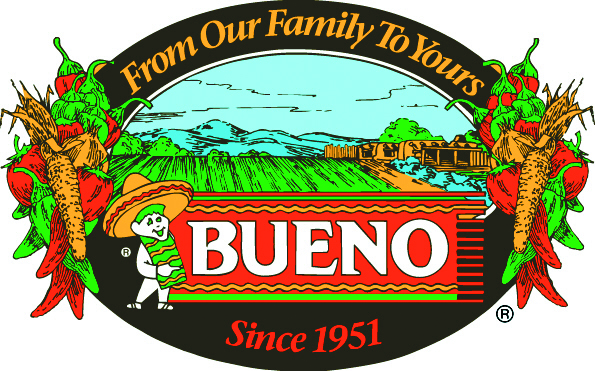