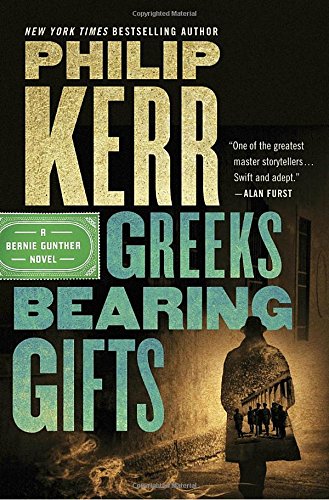 As most people know, I’m a voracious reader. In fact, it’s alway challenging to find a good read. Here’s what I’ve been reading lately, starting off with two books I just couldn’t finish and then going to books I highly recommend. 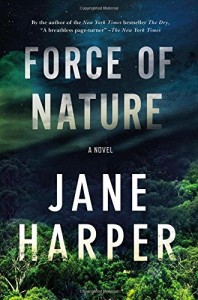 Jane Harper’s first novel, The Dry, was a sensation in Australia and here in the states. I like it a lot, but this follow-up fell flat for me, like she was trying too hard. Too many confusing female characters did me in. 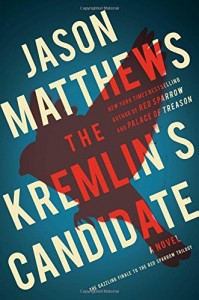 I read this author’s previous two books in the series, Red Sparrow and Palace of Treason and thought they were excellent. This one is not so good and focuses too much on flashbacks to her days as a Red Sparrow, a woman spy who fashions honey traps to ensnare enemy spies. Not enough action to hold my attention. 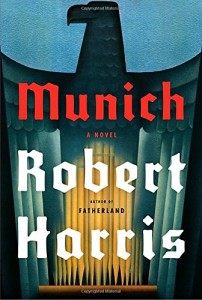 No one re-creates the days of Hitler better than Harris–except for Phillip Kerr–see the final book in this set. This novel is excellent, but not quite as good as his best novel, Pompeii, 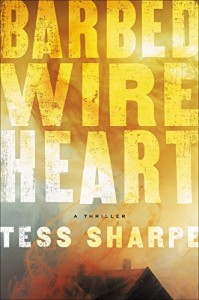 Can Harley McKenna, daughter of a vicious criminal killer in northern California, escape from him by blowing up his meth lab? This is a tense, exciting thriller by a great new voice in fiction, Tess Sharpe. Loved it. 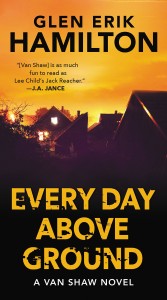 Glen Erik Hamilton has written three novels in the Van Shaw series and they’re all good. Shaw is sort of like Jack Reacher except that he’s a criminal by trade, just trying to scratch out an existence and stay above the ground of a grave. 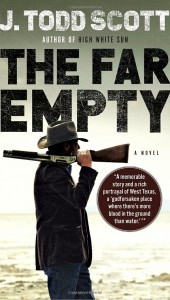 A former DEA agent, author J. Todd Scott, knows what he’s writing about. The evil sheriff Standford Ross doesn’t know what hits him when he’s accused of murdering his late wife. Especially since the accusation is from his 17-year-old son Caleb and the sheriff’s own deputy Chris Cherry. A great novel of revenge. 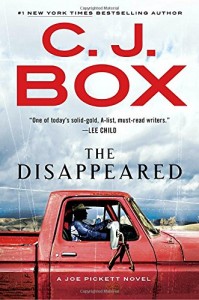 I’ve read most of Box’s game warden Joe Pickett novels and this one is quite good. Poor Joe just can’t catch a break. The new governor hates him, a gigantic wind farm is stirring up trouble in his beloved Wyoming, and eagles are being killed. And Joe may have to find another job. 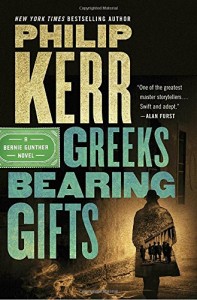 Phillip Kerr is as good a crime writer as Michael Connelly, and this new one is set in Athens in 1957 and involves greedy ex-Nazis, missing Jewish gold, and a killer who shoots his victims in both eyes. Thrilling, sardonic, and a great read with wonderful atmosphere,