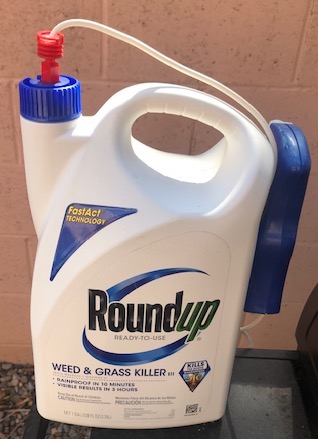 Bayer announced a settlement with about 95,000 of approximately 125,000 plaintiffs who alleged that glyphosate, the key ingredient in its Roundup weed killer, causes cancer. The settlement, which Bayer says will total between $10.05 billion and $10.85 billion, would include $1.25 billion to address future claims related to what it calls “outstanding Monsanto litigation.” I have regularly used Roundup in our yard with no problems at all. However, considering the possible danger of glyphosate. I’ve decided to find something else to use to kill the weeds. My wife, Mary Jane, made a suggestion, so I tried it.  Here are the results: 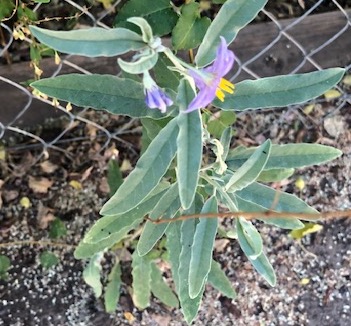 This is silverleaf nightshade, which has poisonous yellow berries. I gave it a good drenching with my experimental herbicide in a sprayer. 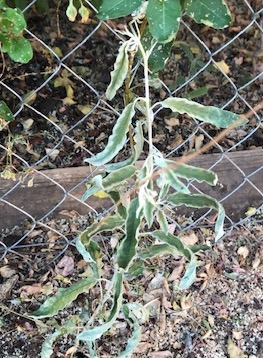 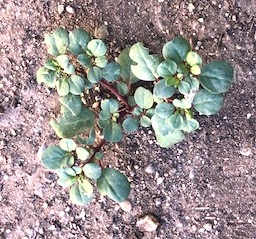 I’m having trouble identifying this weed. It looks like purslane but with round leaves. It could be khakileaf. I drenched it, too. 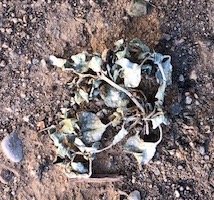 20 hours later it was dead. 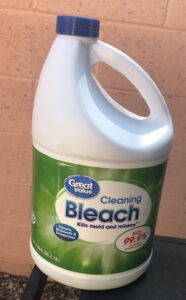 A Weed By Any Other Name…

The Day of the Dead, with Recipes