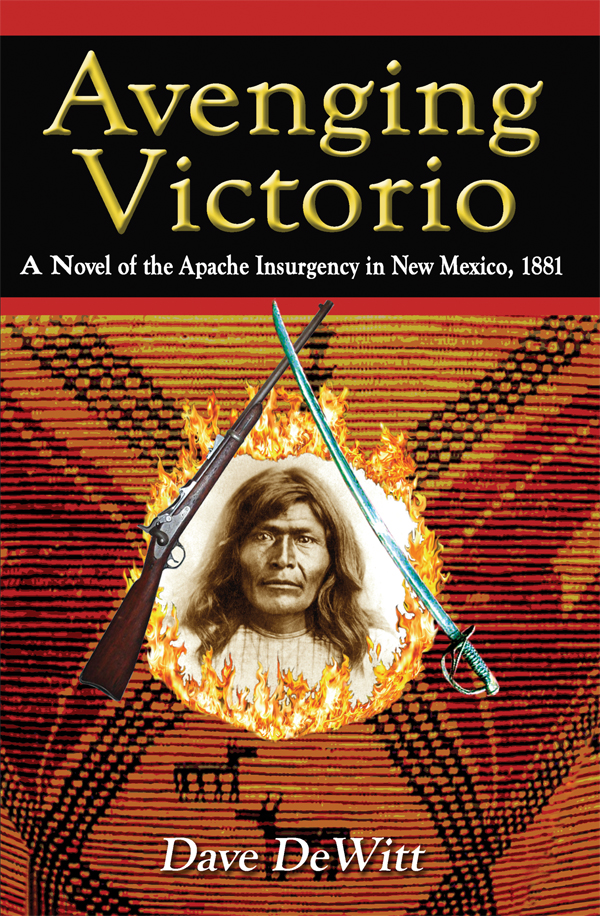 Avenging Victorio A rag-tag group of Apache warriors, led by an elderly man in his late seventies, took on the U.S. Army’s Ninth Cavalry in revenge for the death of the great Apache war chief Victorio. Using guerilla warfare, they led raids through New Mexico, slaughtering men, women, and children and evading the Cavalry and the Buffalo Soldiers. In the … END_OF_DOCUMENT_TOKEN_TO_BE_REPLACED