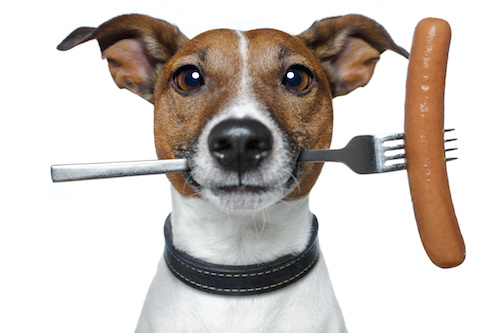 Mike Stines reports: “Frankfurters, franks, weenies, wieners, dogs, red hots, hot dogs, tube steaks, or less-politely, rat sticks—whatever you call them—are traditional fare across the country for summer cookouts and at ballparks. There are several different theories about the hot dog’s origin. Traditionally, Frankfurt-am-Main, Germany, is credited with originating the frankfurter but other food historians suggest the sausage was created in the 1600s by Johann Georghehner, a butcher in Coburg, Germany. Vienna (Wien in German), Austria, however, points to the term “wiener” to stake their claim.” Read the rest of Mike’s story and get the recipes, here. 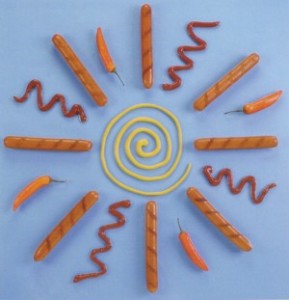