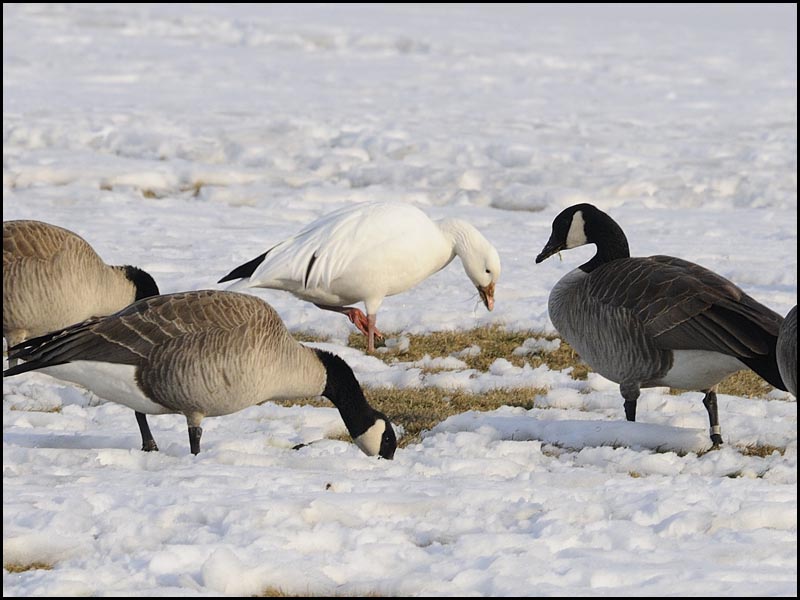 The South Valley’s alfalfa fields fill up with thousands of Canada geese during the winter, and in those flocks I always see a snow goose or two. The Cornell Lab of Ornithology reports, “Snow Geese have skyrocketed in numbers and are now among the most abundant waterfowl on the continent.” A hundred years ago, snow geese were near extinction in North America, so hunting them was severely restricted. The result? There are now 5 million snow geese in just the Central and Mississippi flyways — the high-altitude highways by which the birds migrate from wintering grounds in the U.S. to spring nesting areas in Canada. It’s an increase of 300 percent since the mid-70s, according to federal data. Another 1 million snow geese use the Atlantic flyway. With the Canada goose population just over 3 million, you can see that the snow geese have really made a comeback. But what are the most populous birds in North America? Mourning doves, with an estimated population of 350 million! In Albuquerque, however, mourning doves are outnumbered by Eurasian collared doves. 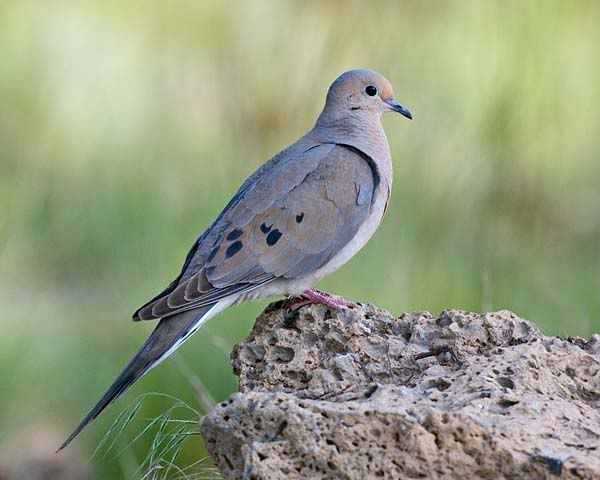 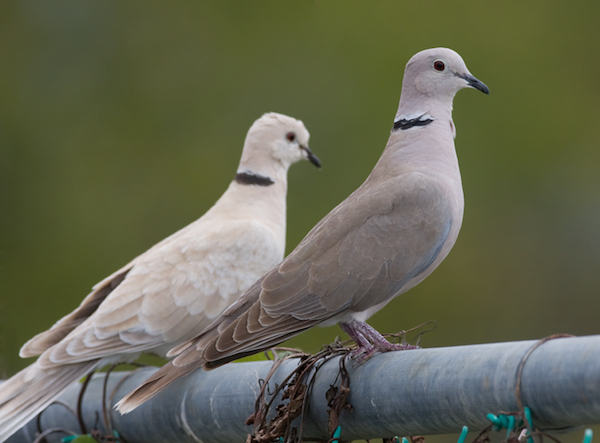