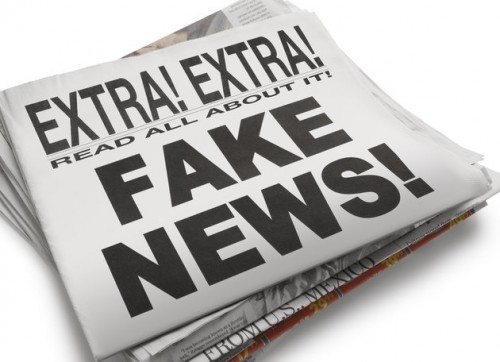 On April Fool’s Day, Harald Zoschke and I experimented with a fake story announcing the development of the first GMO chile pepper, the “Jalapotle” (see the post here). The result was that about 50% believed the post and 50% were skeptical because of the date of April 1. The people who believed it were generally anti-GMO, hating these products so much that they had an emotional reaction rather than a logical one, like “is this post true?” I reiterate: if you eat soy or corn products, there’s a 90% chance that they’re GMO. In my humble opinion, GMO haters ignore science. Just like with marijuana, no one has ever died from consuming GMO products, and you can’t say that about alcohol or tobacco. In fact, GMO products help prevent famine in underdeveloped countries. It was interesting to read all the comments on Facebook about this subject!