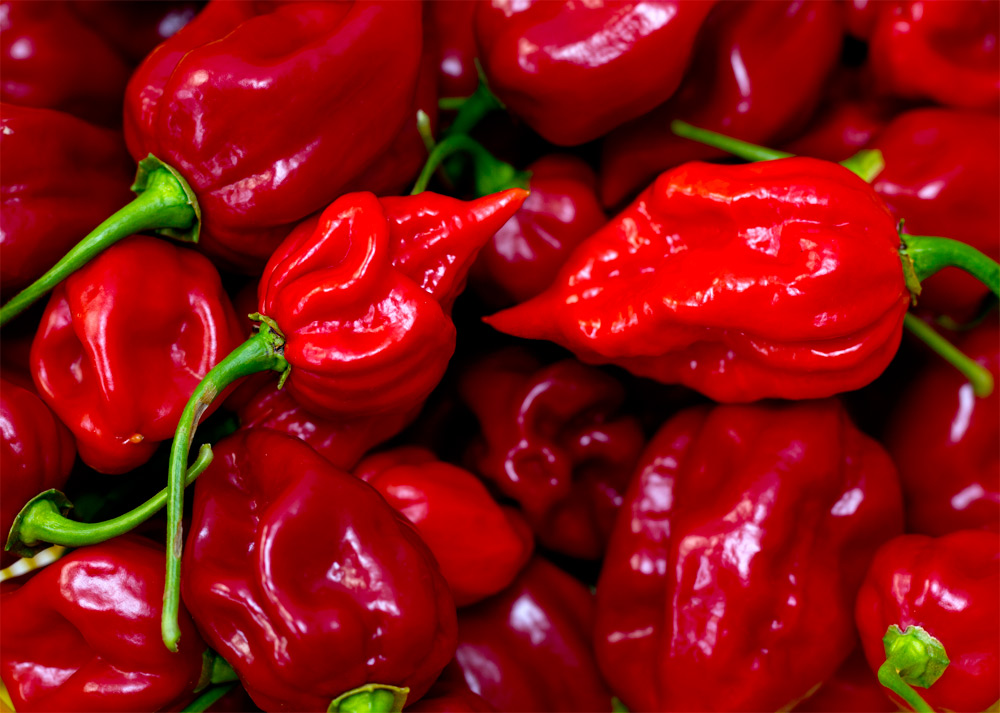 A seven-year study of adults in China revealed that regular consumption of spicy foods, such as chile peppers, resulted in a fourteen percent reduced risk of death. But there’s a catch to this story, as you will see. A study published in the BMJ (formerly the British Medical Journal) reported that the diets of almost 500,000 people in China over seven years were examined and the results showed that those who ate spicy foods one or two days a week had a ten percent reduced risk of death compared with those who ate such meals less than once a week. The risk was fourteen percent lower for those who ate spicy foods between three and seven days a week. In an editorial related to the research, Nita Forouhi, from the University of Cambridge, said some of the benefits from chile and capsaicin included anti-oxidant, anti-inflammatory and anti-cancer properties.  She wrote, “Future research is needed to establish whether spicy food consumption has the potential to improve health and reduce mortality directly, or if it is merely a marker of other dietary and lifestyle factors.” Additional analysis showed those who consumed fresh, as opposed to dry, chile tended to have a lower risk of death from cancer, some types of heart disease, and diabetes. So what’s the catch to the story? Well, read it and weep: Kevin McConway, professor of applied statistics at the Open University, wrote, “The relationship between eating spicy food and a lower death rate was apparent only in people who didn’t drink alcohol at all.” Bummer.

How to Grow 500 Varieties of Chiles