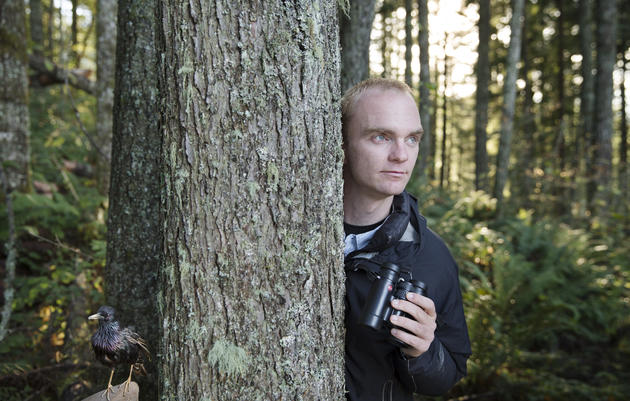 In 2015, Noah Strycker traveled to 41 countries and recorded his sightings of 6,042 different species of birds, about 60 percent of all the species on earth! That’s about 16.5 birds per day, and he only got skunked (no new bird spotted) on three days. It was truly a remarkable experience. In his article in the June issue of Birdwatching magazine (are you surprised that I subscribe?), he does not state how he financed this historic trip, but he did reveal his top ten birding moments. Number one was watching a Harpy Eagle bringing a coatimundi back to its nest. The Harpy is one of the largest birds of prey in the world, often weighing 20 pounds. Just to show you how big this raptor is: 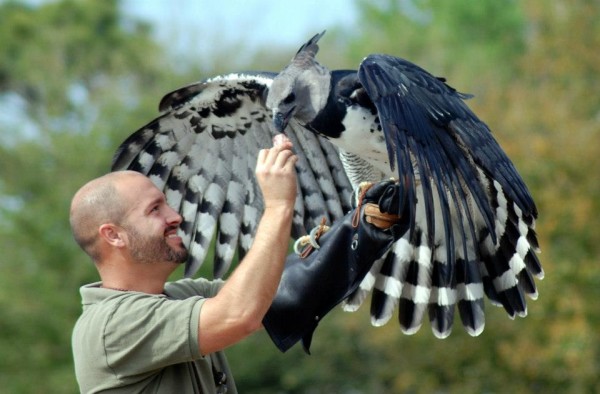 In 2017, Houghton Mifflin Harcourt will publish a book about his adventure, but in the meantime, his list, by country, of his 6,042 birds is here.