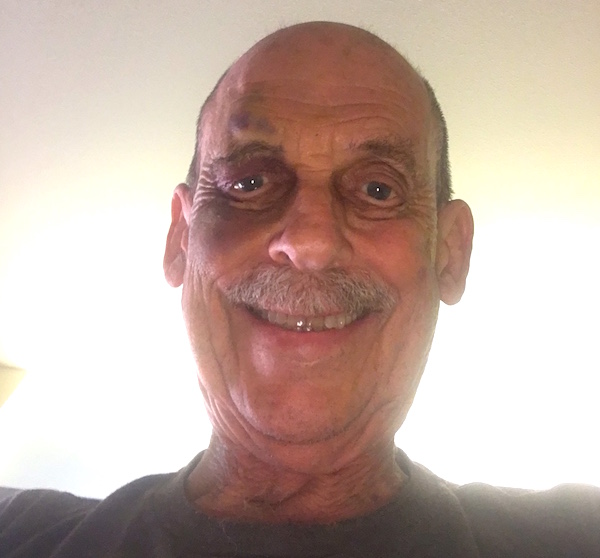 On Wednesday, June 22, I was on my usual morning walk through the 700-acre Anderson Farms in Albuquerque’s South Vally, when I went to cross over two boards on a concrete irrigation ditch that was 2 1/2 feet wide and 3 feet deep. This is a route I’ve taken hundreds of times, crossing the boards easily for years and years. But this time it didn’t work. 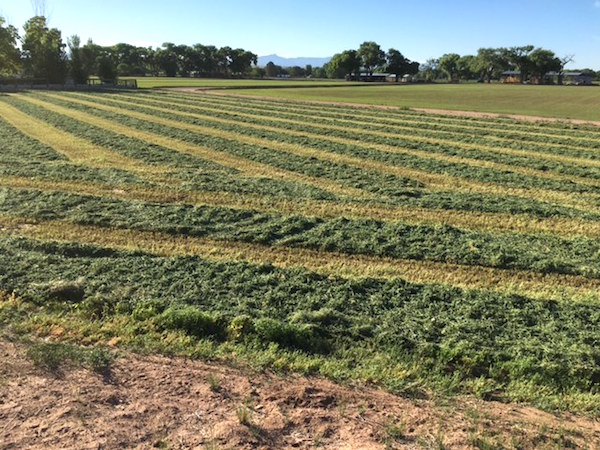 Maybe a board shifted. Maybe there was a sudden gust of wind. Whatever happened, I lost my balance and fell off the boards into the concrete ditch, which only had 6 inches of water in it. I was in shock, I guess, but I managed to push myself out of the ditch and onto the dirt between the two parallel ditches. I checked my right pocket and found my iPhone. It was still working, so I called 911 and was connected to an operator at Bernalillo County Fire and Rescue. I told them what happened, where I was, and then had to guide the ambulance into the farm. Finally, 25 minutes later, they reached me. I could not stand up. Four of the rescuers placed me on a large nylon tarp with hand-holds and moved me to the gurney that loaded me into the ambulance, with flies everywhere.

They took me to the Lovelace Hospital Emergency Room and the flies, attracted by the mud and blood, followed us in. The nurses cleaned me up and I was taken to X-ray where they found that I had a broken right wrist, a broken femur, and minor subdural bleeding in what was left of my brain. My wife Mary Jane and niece Emily soon joined me and then I was in surgery. That was successful. A CT scan revealed that the subdural bleeding was over and not serious. I was transferred to the Lovelace Rehabilitation Hospital, where I spent a week recovering and exercising. I was released yesterday and am now at my computer at home. My recovery, expected to be full, will take about 6 weeks. I have learned, at my age, not to take any risks, no matter how easy they seem.

I got lucky. What if my head had struck the concrete directly, instead of a glancing blow? What if the ditch had been full of water 3-feet deep? I could’ve drowned.