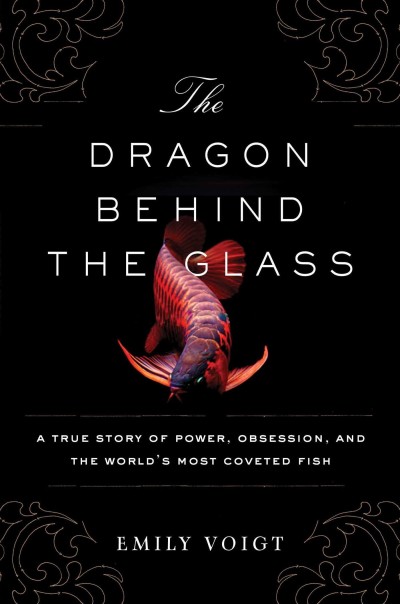 I’m a fan of books that analyze the obsessive people who devote their lives to a certain animal or plant. For example, orchids had their day with two books: 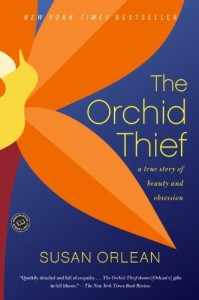 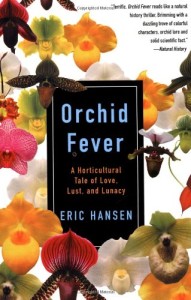 This is a fascinating book on the lust for reptiles: 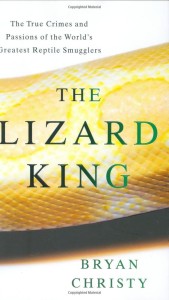 And this one, believe it or not, is about the world’s most notorious butterfly smuggler: 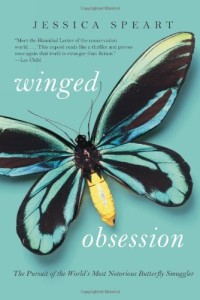 These books are the main reason I recently purchased The Dragon Behind the Glass, by Emily Voight (image at the top of this post), which deals with the obsession for the Asian arowana, the most sought-after and expensive aquarium fish in the world. It has a similar cast of very weird and shadowy characters as the other books, and is getting mostly 5-star ratings on Amazon, but I was not as impressed as those reviewers. Although I admire the writer, I got very tired of her futile expeditions to Asia to find a single specimen to photograph. Over and over she trusts the same undependable people to “help” her with this quest, only to be disappointed each time. And her journeys are portrayed as harrowing, but as compared to other jungle explorers, they’re not. She never runs out of food or drink, always has a place to sleep, never gets lost, and is never in any real danger. But unlike the narrators of the other books, Voight is the only one who becomes as obsessed as the people she is studying. She never gives up and finally has to settle for a trip to the Amazon to see a much more common species of arowana that she could have seen in a U.S.pet store. It’s a real let-down for the reader. For me, I was thinking, why bother? I was surprised to learn that her marriage survived this book! Still, she adds to the growing sub-genre of reports on people botanically or zoologically obsessed, including herself.

Have I Written Too Many Damn Books?