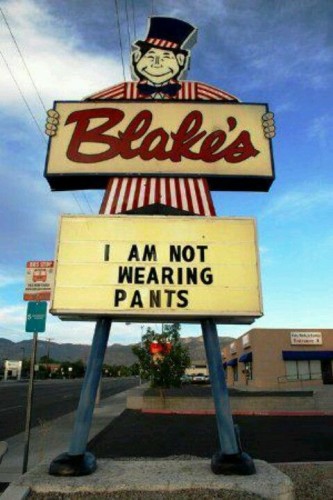 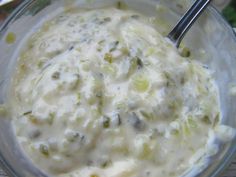 Blake’s Lotaburger is a local New Mexico hamburger giant, with 76 locations. It was founded in Albuquerque in 1952, and is credited with helping to popularize the use of green chiles as a condiment on hamburgers. In 2006, the company was recognized by National Geographic for the “Best Green Chile Cheeseburger in the World.” Today, they offer both green and red chile on their hamburgers, burritos, chili con carne, and egg dishes. And in January, 2017, the restaurant chain introduced a new Green Chile Tartar Sauce – marking the first and only tartar sauce in the region to feature New Mexico green chile in its secret recipe, and delighting chile fans with this unique and delicious new option for its fish sandwiches and fish boat menu items.  The new tartar sauce, which will be in stores beginning January 16th through the end of June, was specifically created for Lent, and will be available at all of Blake’s 76 locations throughout New Mexico, Texas and Arizona.