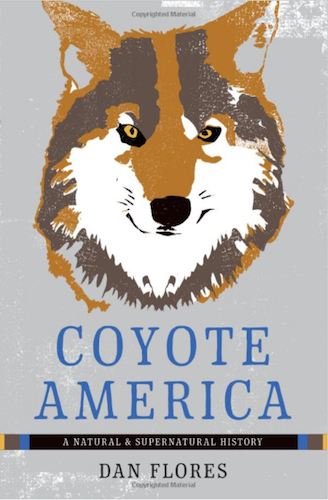 After reading this excellent book, which explains why coyotes, after decades of being shot, poisoned, trapped and otherwise despised, have maintained a steady population that now includes living in many America cities like Albuquerque, I’ve decided to forego the usual review. Instead, I’m just going to recommend it highly and then mention a few of my own interactions with these curious canines. A pair of them live in and near Anderson Farm, the 700-acre alfalfa farm that I walk around. They think they own it.