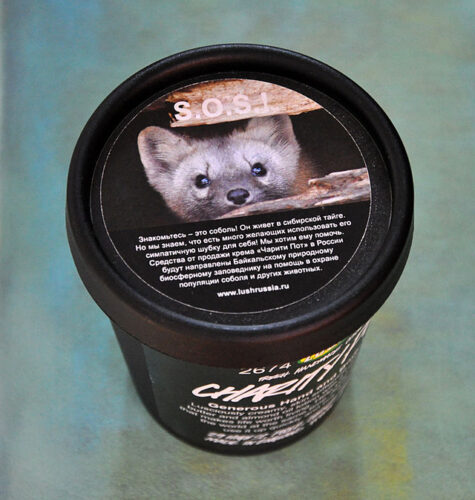 The quotation that is the title of this post is by Sir Francis Bacon, an English Renaissance statesman and philosopher, best known for his promotion of the scientific method. He also collaborated with the Earl of Sandwich to invent the BLT. (See how easy it is to lie online?) Based on my experiences in donating to two organizations, I would have to disagree with Sir Francis. Charities and other organizations that depend upon donations for their existence are often excessive in their pursuit of money by badgering their donors. My first mistake was donating to a “save the wild animals” organization which I’m not going to name. They sold my contact information to other similar organizations and I was inundated by solicitations via email and snail mail to donate even more money to save suffering animals from extinction or lesser misfortunes. Apparently I had been placed on their Sucker List. This irritated me to the point that I stopped sending checks to the original animal charity. That resulted in dozens of phone calls, but fortunately caller ID alerted me not to answer the calls. But they called every day for two weeks before they gave up. I was probably transferred from the Sucker List to the Asshole List.
My second mistake came as a result of my frustration with a certain recent Republican president. Like Whoopi Goldberg, I refuse to mention his name. Anyway, I sent a $20 check to the Democratic National Committee. This is not a charity, per se, but it might as well be because it, too, sold my contact information and I was solicited by political organizations I’d never heard of using the “cover names” of Barrack Obama, Jill Biden, and other prominent Democrats. Again, a good deed that was turned into a frustrating hassle. In the future, I’m going to donate money to things I enjoy, like buying books, going fishing, and to organizations like Total Wine.