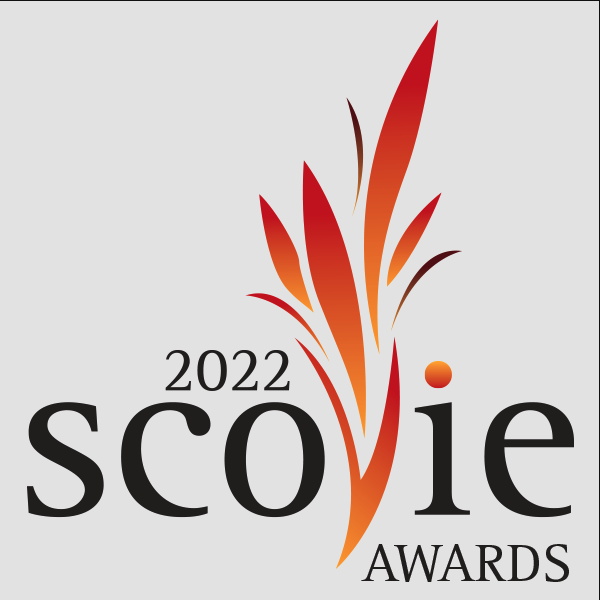 This past Monday was the only Monday between the New Mexico State Fair and the Albuquerque International Balloon Fiesta. which to us means that it’s time once again to judge our annual Scovie Awards Competition. This year was a bit different from previous years. First, it was our 25th anniversary of the awards, and second, we had many more products to judge. For some unknown reason, entries were up more than fifty percent. So instead of around 600 products to judge, we had 1,050. This meant more judges were needed, and even then, the judges had more products to judge. On average, each judge would sample and rate about 60 products; this year, more than a hundred. It just took a little longer than usual, but every single product was tasted by at least five judges. Now the results are being tabulated, and we’ll announce the winners in a few weeks. Thanks to all the volunteer judges and helpers–we couldn’t produce this event without you! 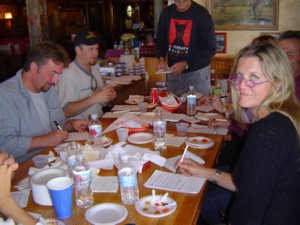 A typically cluttered judging table from a past event.

How the Scovie Awards are Judged