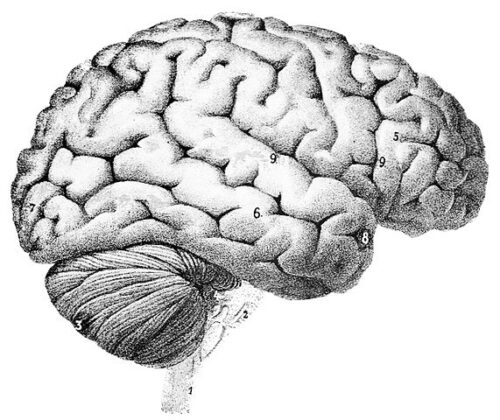 I have always been an impatient person. I hated waiting in line, being stuck in traffic, and was intolerant of people who couldn’t make decisions. Then, nearly two years ago, while typing, I noticed that what I had typed was gibberish. Then I started drooling. Oh shit, I thought, I’m having a stroke. My wife drove me to a nearby urgent care facility and the nurses on duty immediately called an ambulance. Fortunately for me, it was an ischemic stroke, not a hemorrhagic one, or I wouldn’t be writing this post. It’s hard to write when you’re dead. The Stroke Awareness Foundation explains what happened to me: “In an ischemic stroke a blood vessel becomes blocked, usually by a blood clot, and a portion of the brain becomes deprived of oxygen. Ischemic strokes are the most common type of stroke, representing about 87% of all strokes. In one second, 32,000 brain cells die, and in 59 seconds an ischemic stroke will have killed 1.9 million brain cells.” I was admitted to Lovelace Hospital where, after an MRI scan, doctors determined that I had some bleeding on the brain, but it quickly stopped. I was admitted to Lovelace-UNM Rehabilitation Hospital for recovery and physical therapy. I still could reason, think clearly, and retained short- and long-term memory. The only problem I had was poor balance, but I was assured by the medical experts that physical therapy would fix that. They were wrong. After I was discharged, I used a cane at home and one evening, while traversing our uneven, saltillo-tiled floor, I tripped on the cane, fell, and broke my left femur. Back to Lovelace for more PT. Now I had poor balance and a limp. I went back to using a cane, but slowed things way down. I used to be able to park my car in the post office lot, get out, and check my P.O. box and get back to the car in about a minute and a half. Now it take three or four times as long. But strangely, I’m not impatient about that. I’d rather hobble along than fall again. And I haven’t fallen, because I learned patience. Finally. I’m not retired, so I have work to do involving show production and writing. It just takes me longer, but that doesn’t bother me like it used to. I’m in no hurry anymore. Little old ladies open doors for me. Men ask me if I need assistance. I love automatic doors. Shopping carts are better for balance than walkers, and carry more stuff. I’ve adjusted to being…what? Partially handicapped? Disabled? Whatever the term is, I’ve adapted to it and life goes on. I still have PMA–that’s a Positive Mental Attitude–and that gets me through. I guess being a patient made me patient. And unlike many stroke sufferers, I’ve not had another one.

The Holiday Weekend from Hell