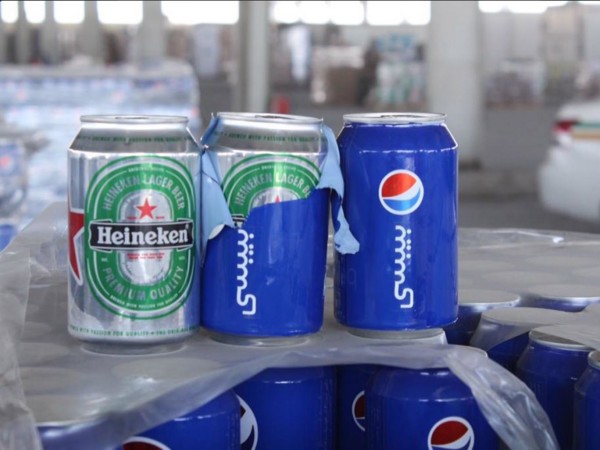 Many historians consider smuggling to be the largest industry in the world, especially when you add up the profits of arms smuggling, human smuggling, drug smuggling, and currency smuggling. Anything that is prohibited in any country will be smuggled–it’s just human nature. But sometimes smuggling is just hilarious, like when you look at the featured image above provided by Saudi Arabia’s customs service. Some creative and enterprising smuggler attempted to bring 48,000 cans of Heineken beer disguised as cans of Pepsi Cola with a near perfect plastic wrapper on each can. Too bad he didn’t pick another country. Alcohol is totally forbidden in Saudi Arabia. Punishments are very harsh and medieval, up to 500 lashes from a whip, prison, and in case of foreigners–deportation. Presumably, that happens after your back has healed a bit.

An Ancient Technology That Still Works!