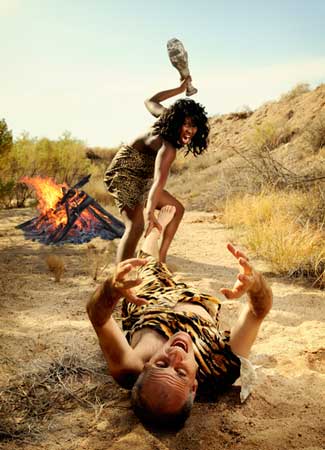 The first outdoor cook to use chile peppers during a barbecue was Jaguar Claw, a somewhat hen-pecked paleo-Native American who lived in the Amazon Basin about 20,000 years ago. He had dispatched his prey with his spear, had butchered the world’s largest rodent with his new flint carving knife into chunks, and was contemplating boiling them for dinner. Recipes include Argentinian Parrilla with Chimichurri Sauce, Brazilian Churrasco with Molho Campanha, Armenian Lamb Brochettes on Nutty Rice Pilaf, Seared Chipotle and Garlic Venison, and Chimayó Chile Steaks with Chipotle Potatoes. Read the complete story here. 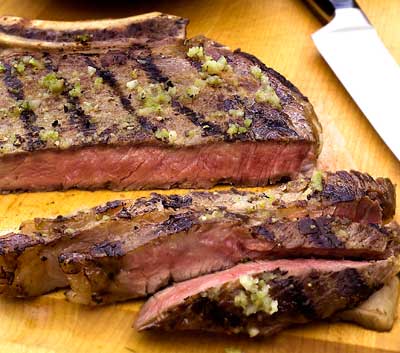 The Art of Grilling Seafood