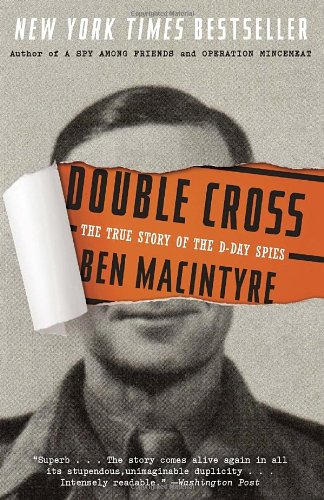 I’m been doing research for a novel I’m writing, and part of it involves my protagonist, George Musgrave, working as an agent for OSS (Office of Strategic Services, the predecessor to the CIA). The two best books on the subject are the ones pictured above and below, which read more like fiction, but they’re both true. Double Cross tells the story of how the British agency MI5 caught spies for Germany and turned them into double agents, and then fed those agents disinformation that, when believed by the German command, directly changed the course of the war. Agent Zigzag focuses on one particular double agent, Eddie Chapman, and shows how incredibly inept the Abwehr was (Germany military intelligence). We have this idea in our heads that German spies were very proficient at what they did, but in reality, German spies in England were either arrested and executed or turned into double agents. So MI5 controlled German spies in England. And the spies sent to America were no better. The Germans tended to use criminals for spies, whereas the typical British spy was a college graduate. The Germans were fooled about invasions three different times:
1. Because of lousy intelligence, the Germans had no earthly idea about Operation TORCH, the invasion of North Africa, which the Allies controlled for the remainder of the war.
2. The Germans were fooled into believing an invasion from the Mediterranean would happen in Greece, rather than Sicily, so Germany moved three divisions to Greece from Sicily, and the island was taken by the allies in Operation HUSKY.
3. The most important deception of all was the D-Day invasion of Normandy when the German 15th Army was stationed at Pas de Calais, further south, where they believed the invasion would occur. After the Allies stormed Normandy on June 6, 1944, they were in control of Paris by August 25. That would not have happened except for disinformation and deception by the Allies.

The Germans knew how to fight, but they didn’t know how to spy, and that got them in the end. These two books by Ben Macintyre are highly recommended. 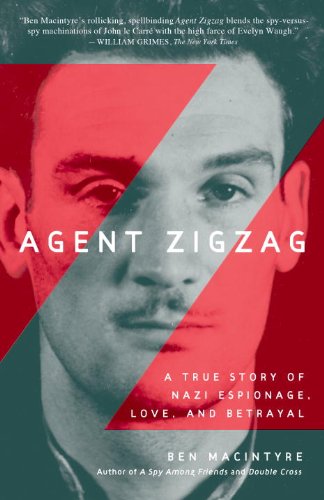