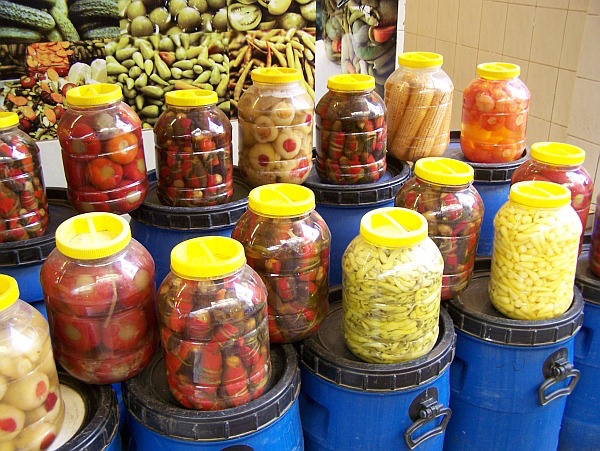 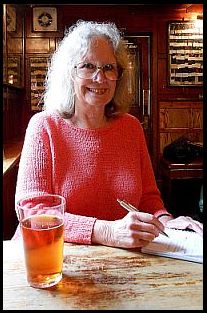 Sharon first wrote for us in an early incarnation of Chile Pepper magazine, then called The Whole Chile Pepper, in January, 1990. This means that Sharon has been writing for me as editor for 26 years now, which must be some sort of record somewhere. Here is an overview of her career. A seasoned traveler with a sense of adventure, Sharon has lived in 10 countries on 3 continents and journeyed through more than 50 countries across the globe. Her previous residences have ranged from Munich, Athens, Paris, London, Madrid, and Tokyo to a shepherd’s cottage in the Scottish Highlands, a German winery on the Mosel River, a mountain village in southern Spain, and a high-rise apartment building in Siberia. An avid rail rider, she has also logged nearly 40,000 miles on the Trans-Siberian Railroad, where she gave lectures on the history of Russia and the railroad for National Geographic Expeditions. More than 800 of her food and travel articles have been published in magazines, newspapers, and on the Web—including Saveur, Gastronomica, National Geographic Traveler, German Life, Russian Life, Travel Squire, European Traveler, World & I, Dallas Morning News, Fort Worth Star-Telegram, Chile Pepper, Fiery Foods & Barbecue, Gemütlichkeit Travel Newsletter, and other periodicals in the United States, Germany, Russia, and the Czech Republic.

I am pleased to announce her latest article for us, “Best of the Balkans,” which generated the top image, “Pickled Peppers,” that shows how much the region loves chile peppers. The complete article is here.