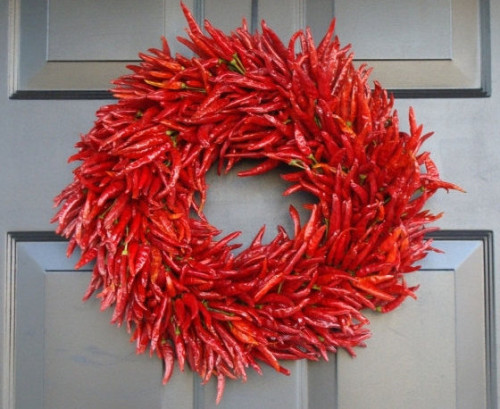 Our website FieryFoodsCentral.com has many holiday articles with recipes. Some of them are: 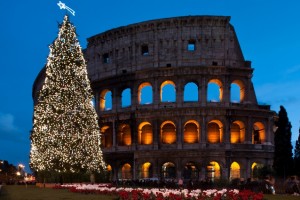 While doing research for a new book about New World foods spreading to the Old World, I learned that not only is the turkey beloved in France and England for Christmas, it’s the traditional Christmas meal in Italy, too. And one of the ways they cook it is porchetta-style in Nereto, Abruzzo during the Sagra del Pitone. A sagra is a market festival and turkeys are also called piti in various regions of Italy. This sagra on November 11th each year features turkeys raised on walnut shells, a process that hardens the meat and greatly reduces the fat in the birds. Read it here. 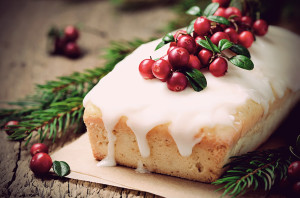 As a devout chilehead, I constantly look for a little bit of heat in my food. I’ve found my favorite recipes for fiery appetizers, sizzling soups, and exciting entrees. The only category that I was disappointed with was desserts. As rich, creamy, and decadent that desserts can be, there was something missing: a little spice, a little zing, a little heat. That’s what I was searching for. I found it here. 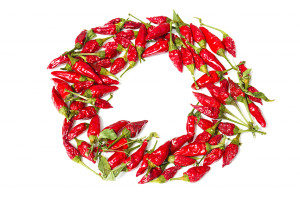 Mistletoe and holly are endangered species around here–everywhere we look in the Southwest, the traditional red and green decorations of the holiday season are dominated by the very same colors of New Mexico’s powerful state vegetable, the chile pepper. The abundance of chile gift items boosts the pungent pod to primary status as a New Mexico Christmas symbol. Article and New Mexico holiday recipes are here.