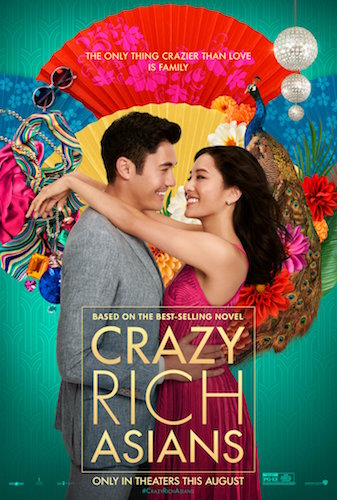 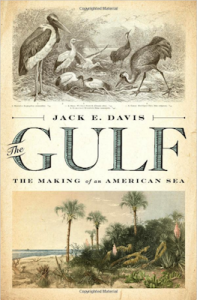 The Pulitzer Prize-winning book The Gulf: The Making of an American Sea is my kind of book, one that involves so many genres that it is endlessly interesting. The author, Jack E. Davis, a professor of history and sustainability studies at the University of Florida, delves deeply into the geology, history, natural history, hydrology, and polluting of his home state while profiling some important famous and infamous individuals who have inhabited it. Some of the interesting things that I learned from reading it: it wasn’t marlin or sailfish that launched the sport fishing industry of Florida, it was the tarpon. One of the saviors of the snowy egrets of Florida that were decimated because their plumes were used in fancy women’s hats was Edmund McIlhenny of Tabasco Sauce fame, who protected the species on Avery Island and turned a few nesting pairs into a flock of twenty thousand birds by 1918. There was the commercial fishing boom, the oil boom, the housing and construction boom, all leading to over-fishing, runoff, pollution, and over-population. Yet despite all of this–or because of it–Florida fascinates.

Having just visited China, I was primed to like Crazy Rich Asians before I arrived at the theatre. This film is a romantic comedy that is focussed on excess–money, beauty, fashion, food, and parties. The extravagant parties gave the director a great opportunity to show off his love of spectacle. In it, the laser battles and explosions so prevalent these days are replaced by…dancing. I was expecting the movie to be a little funnier than it is, but the acting, intrigue, and family fighting are enough to entertain throughout the entire film. The actors cast in these roles are for the most part very beautiful and handsome–and are all Asian, mostly of Chinese descent, and there is some backbiting about the ABCs–American-born Chinese–from the Chinese who, ironically, were born in China but now live in Singapore. I thoroughly enjoyed this lightweight but entertaining film. 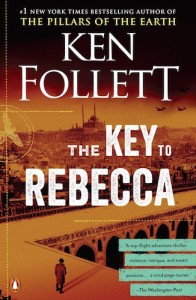 I like to research and find books I haven’t read by authors I like. For example, a few years ago I reread every Travis McGee novel by John D. McDonald–including several I had never read before, and that project was a lot of fun. Incidentally, that author receives quite a bit of coverage in The Gulf for his environmental efforts in Florida. Another excellent author is Ken Follett, and I had read Eye of the Needle and the Pillars of the Earth trilogy, but I had never read The Key to Rebecca. This World War Two thriller is set in Cairo, where the city is under threat by Erwin Rommel, the famed Nazi military leader nicknamed “The Desert Fox.” An Egyptian spy named Wolff, trained in Germany, is hijacking briefcases of British Army officials and passing the secrets on to Rommel, and it’s up to a British officer named Vandam trap him and solve the code built around the novel Rebecca by Daphne Du Maurier. Perhaps the most interesting character in the book is Sonja, the lovely belly dancer, lover of Wolff and threesomes with him and other women. There is intrigue, murder, kidnapping, spying, and sex in the thriller–what more could you ask for? It still holds up after being in print for 38 years.