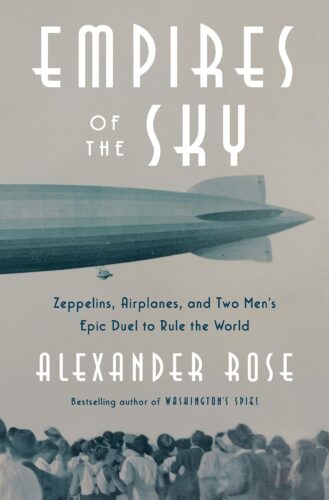 I’m not only a history buff, I particularly love aviation history, and the new book above is basically this: 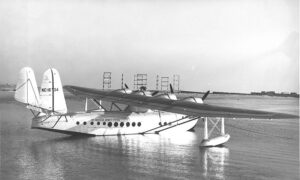 Synopsis: At the dawn of the twentieth century, when human flight was still considered an impossibility, Germany’s Count von Zeppelin vied with the Wright Brothers to build the world’s first successful flying machine. As the Wrights labored to invent the airplane, Zeppelin fathered the wondrous airship, sparking a bitter rivalry between the two types of aircraft and their innovators that would last for decades in the quest to control one of humanity’s most inspiring achievements.

And it was the airship — not the airplane — that would lead the way. In the glittery 1920s, the count’s brilliant protégé, Hugo Eckener, achieved undreamt-of feats of daring and skill, including the extraordinary Round-the-World Voyage of the Graf Zeppelin. Determined to forge an airline empire under the new flagship, Eckener met his match in Juan Trippe, the ruthlessly ambitious king of Pan American Airways, who believed his fleet of next-generation planes would vanquish Eckener’s coming airship armada. Empires of the Sky is the sweeping, untold tale of the duel that transfixed the world and helped create our modern age. If you like exciting historical tales, read this fascinating book.

My two favorite aviation museums are the Smithsonian Air and Space Museum and the much smaller Zeppelin Museum in Friedrichshafen, Germany. Harald Zoschke took Mary Jane and I to the Zeppelin Museum a few years ago and we went aboard a reconstructed Zeppelin that used to fly from Friedrichshafen to Rio de Janeiro in the 1930s! Utterly captivating! 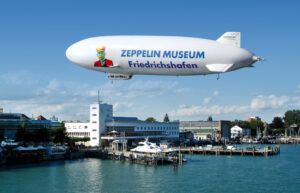 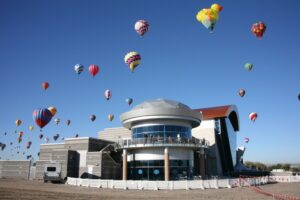 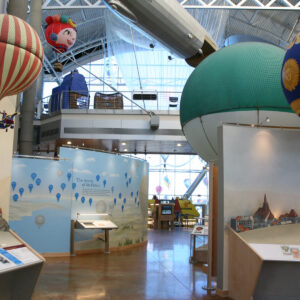 Review of Chillies: A Global History