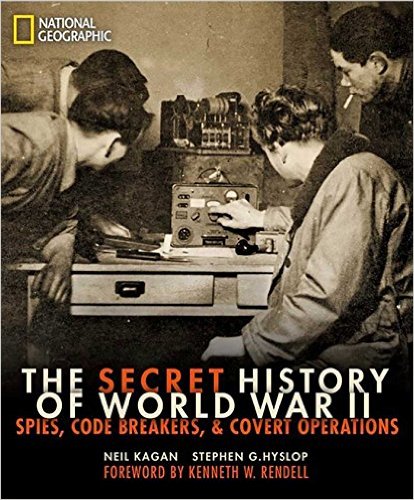 I received two large-format books over the holidays on subjects that fascinate me, and this one is unlike any other history book that I own. In the first place, it is heavily illustrated. There are 730 color photos in this book that measures 9″ by 11″ and is 352 pages long. This gives the book a magazine-like look because many of the photos are used as sidebars. Here is an example of a typical page in the book, reduced in size, of course. 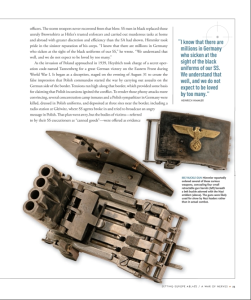 The illustration shows a metal Nazi belt buckle that turns into a four-shot gun, one of Himmler’s favorite possessions. The authors suggest that these guns were used for show rather than in actual combat. This book is full of amazing, formerly secret illustrations like this one, including an explosive dead rat, small demolition charges that could derail a locomotive, BEANO hand grenades the size and shape of a baseball, crystal radio receivers the size of small matchboxes, inflatable fake tanks and dummy fighters and bombers to fool aerial surveillance.

We also learn about the unsung Allied heroes of the war, from spymasters like Ian Fleming and William Donovan, leader of OSS, to undercover espionage agents like the daring Amy Pack and Virginia Hall. 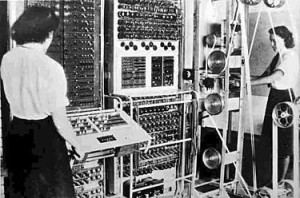 The technology was particularly interesting. For example, the year I was born, 1944, the Colossus Mark 2 was introduced to decipher the German “Tunny” encryption machine, which had evolved from the Enigma devices. The Colossue machine weighed one ton, had 1,500 vacuum tubes and was one of the first electronic digital computers–it lacked only a memory.

This book does not go into great detail about individual battles–that would take several books this size. Its subtitle reveals its main goals, to reveal the details about the “Spies, Code Breakers & Covert Operations.” This book is highly recommended and you can read more about it at National Geographic Books, and you can order it here.

Review of Chillies: A Global History