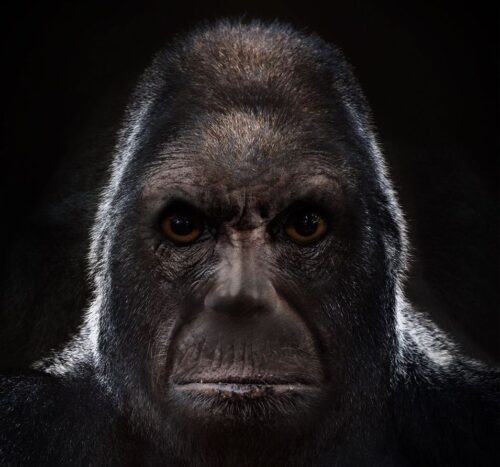 Rep. Justin Humphrey introduced a bill to the Oklahoma legislature earlier this month that would establish a hunting season for a mythical beast. “A lot of people don’t believe in Bigfoot, but a lot of people do,” Humphrey said in a news release. But wait–wouldn’t that be murder? A Nacogdoches, Texas-based scientist released a statement November 24 claiming to have successfully sequenced Bigfoot’s DNA. Melba S. Ketchum, PhD., founder of DNA Diagnostics, led the team of “experts in genetics, forensics, imaging and pathology.” Ketchum’s press release states that Bigfoots are so close to humans genetically that, “government at all levels must recognize them as an indigenous people and immediately protect their human and Constitutional rights.” This would throw a “monkey wrench” into the Oklahoma legislator’s hunting season idea. All of this speculation falls into the paranormal category called cryptozoology, which is a pseudoscience and subculture that aims to prove the existence of entities from the folklore record, such as Bigfoot, the chupacabra, or the Mokele-mbembe, the unpronounceable living dinosaur of the Congo. Cryptozoologists refer to these entities as cryptids, a term coined by the subculture. I’ve done a lot of research on the paranormal beliefs of UFOs, cattle mutilations, aliens among us, and the like, and such beliefs are in the same category as cults and irrational political obsessions, like Trump beating Biden in the 2020 presidential election: true believers, all of them–people who stick to their dogma or beliefs irrespective of the facts. And it takes a stigma to beat a dogma.

A Hunting Homicide and Moon Plumbing