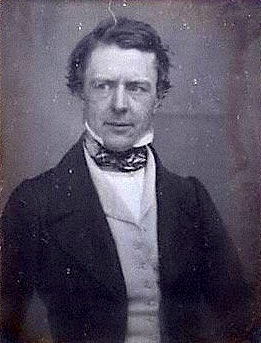 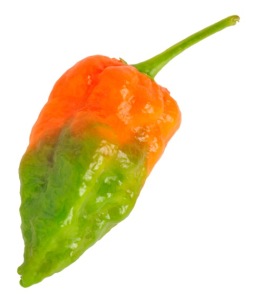 It’s fitting that a British Lord should be the one to carry the hottest chile pepper in the world from Trinidad to India in 1854. By stumbling on a key entry in an obscure Indian encyclopedia during a Google Books search, I believe I have unlocked a major mystery in the world of chile peppers: how was a New World crop, ‘Bhut Jolokia’, “the ghost chile,” introduced into India?

Here’s the back story: Ever since the ‘Bhut Jolokia’ first caused a media-induced ruckus because Indian plant scientists were claiming the title of the “World’s Hottest Pepper,” we’ve been tracking developments on the SuperSite . The question immediately arose: where did this pepper originate? It was pretty clear to me: Trinidad. My theory of plant transfer held that Indian immigrants to Trinidad, indentured servants replacing freed slaves in the sugar cane plantations, eventually were freed themselves and some became farmers. And some went back home to India carrying the ‘Bhut’ seeds. But, alas, all of this speculation was dead wrong.

I’m working on a major project to collect as many 18th and 19th century chile pepper descriptions as I can find to add to the ever-growing archive of chile pepper material posted on the SuperSite. During a search for Caribbean Capsicums between 1700 and 1910, this quote popped up: “One species called ‘devil’s pepper,’ introduced by Lord Harris, from Trinidad, is so intensely hot that the natives can hardly manage to use it.” It was from the Cyclopædia of India and of Eastern and Southern Asia, edited by Edward Balfour and published in Madras, India in 1871… Want to know the rest of the story? Read the entire article here.