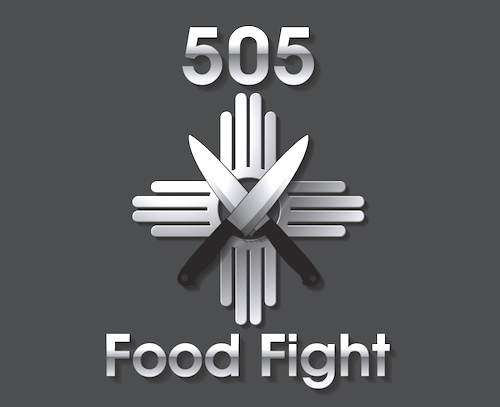 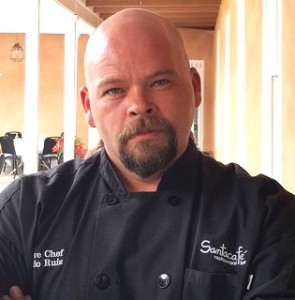 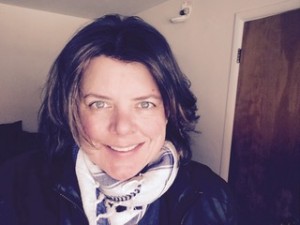 Last November, chef Fernando Ruiz of Santacafe in Santa Fe was the winner of the Food Network’s show “Chopped.” That scenario for local fame was repeated this January when chef Carrie Eagle of Farm and Table triumphed on the same show. There is a chance that the two winners could compete against each other during the 505 Food Fights at this year’s 29th National Fiery Foods & BBQ Show. On Saturday, March 4 at 1 pm, Ruiz meets Dave Sellers of the Street Food Institute in a head-to-head competition and at 5 pm, Eagle goes up against chef Josh Kennon of Fork & Fig. The first match, Ruiz vs. Sellers, should be very interesting seeing that Sellers was the grand prize winner in season two of 505 Food Fights. The Eagle vs. Kennon match is also interesting because Kennon’s Fork & Fig was named Best New Restaurant of 2016 by Albuquerque the Magazine. The 505 Food Fights was created by Chef David Ruiz of Pueblo Harvest Café and Stacy Wilson of Just the Best Produce. The vision was simple: bring local chefs together for a great cause. No egos, just great food and great times. The charity for the tournament is Project Lunchbox, an attempt to pay off more than $40,000 of students’ lunch debts. The charity, the Food Fights, the schedule and the tickets are all available at 505FoodFight.com.

505 Food Fights at the Show