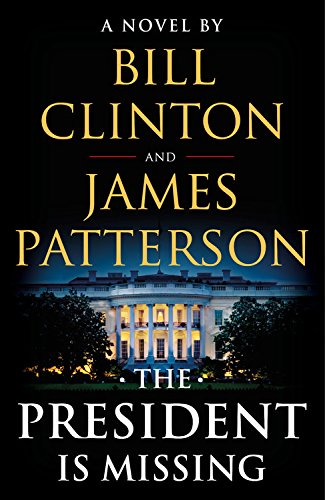 I had to buy this book because I was so curious about how well a former president and a best-selling thriller writer would collaborate together. Very well, as it turns out. The plot is almost believable and the action never lets up, so it’s a real page-turner. It’s so fast-moving that the 500 pages fly by. The president in this story is a widower with a serious blood disease and one of his eight closest advisors is a traitor. Of course, there’s a ticking bomb in the story in the form of an imminent cyber attack by terrorists that will shut the country down, so the tension is high. Into this mix is a female Russian assassin, a gang of murderous guerillas, and the threatened daughter of the president. There’s almost too much going on, but you can’t stop reading. If you like action and can willingly suspend a little disbelief, you’ll love this book.