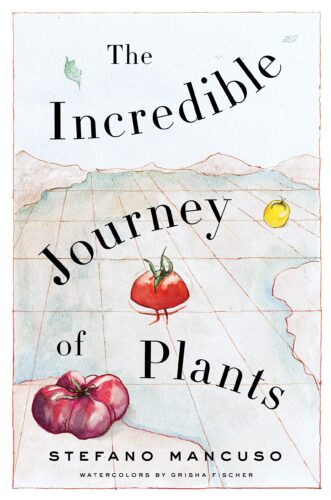 This book explores extremes of plant science that will blow your mind. Stephano Mancuso, a plant neurobiologist at the University of Florence, reveals that:

All this and much more makes for fascinating reading, especially if you’re crazy about plants like I am.

Note to the publisher: The watercolor illustrations in the book are mostly incomprehensible and distract from the text rather than enhancing it. An example: 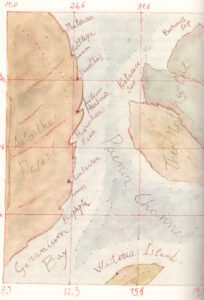 The Book That Lives Up to Its Title

How Much for My Meyer Lemons? $10 Each